Norwich City Community Sports Foundation are delighted to receive the news that Ian Thornton, our Chief Executive Officer, has received an OBE in the Queen’s 2022 Birthday Honours List, for services to communities in East Anglia.

Ian has led the Foundation for over 29 years, during which time it has become one of the leading club community organisations in the country.

During his tenure, the Foundation has seen phenomenal growth, including the construction of Carrow Park and ‘The Nest’, a £6.4 million community facility in Horsford, and the launch of Run Norwich, an annual mass-participation 10k running event that has become a major fixture in the city’s calendar.

This growth has meant that the Foundation’s reach has increased dramatically; over 9,000 unique individuals took part in Foundation programmes in 2021, while over 33,000 have visited The Nest since it fully opened last year.

Much of the Foundation’s work is focussed on its charitable goals of driving inclusion for people with disabilities, boosting mental health and wellbeing, and helping disadvantaged people to realise their potential.

That work has included the launch of disability programmes such as the down’s syndrome football team and a pan-disability dance troupe, among other activities that help people with disabilities to boost their physical and mental wellbeing while building their skills, qualifications, and confidence.

The Foundation’s support of girls’ football locally has also developed over the years, while Ian has helped hundreds of coaches to achieve their qualifications.

It is certainly the construction of The Nest however that has been the most significant development for the Foundation under Ian’s leadership – the 22-acre site boasts a floodlit 3G football pitch, seven grass pitches, multi-use indoor spaces, and residential capacity for over 70 people.

In addition to the Foundation’s usual activities, Ian worked closely in 2020 with the Norfolk Resilience Forum helping to coordinate the Foundation and Football Club’s response to the Covid-19 Pandemic in the community. The response included the preparation and delivery of food parcels, support for local NHS and healthcare staff, and remote engagement work that aimed to tackle other challenges caused by lockdowns such as isolation and inactivity.

Upon receiving the news of his inclusion in the honours list, Ian said:

“While I am deeply honoured and extremely proud to receive this award, I believe it is in recognition of the work the whole Foundation has achieved over the years.

“This would not have been possible without the outstanding support from our trustees, Norwich City Football Club, and our talented staff past and present, as well as funders, fundraisers, partners, and volunteers who have all played a role in our impact in the community during this time.”

“I speak for every trustee when I say how proud we are of the great work that Ian has done to better thousands of lives with his selfless dedication to the Community Sports Foundation.

“I do want to point out that none of this would be possible without the constant support of his wife Jackie and her fellow members of Ian’s senior team, alongside the passion, drive, and desire of every single person who has worked for the Community Sports Foundation during Ian’s tenure.

“This award for Ian reminds us all of the importance of what we do and simply serves to strengthen our desire to make a difference to people of all ages in our area.”

Andrew Proctor, Leader of Norfolk County Council, was among those to send their congratulations, and said:

“The work that Ian and his team have done in getting The Nest built and taking it from strength to strength has been truly inspirational. I have always enjoyed working with him and on behalf of Norfolk County Council would like to sincerely thank him for what they have achieved for Norfolk.

Nick Perchard, Head of Community for the Premier League, has worked closely with Ian for several years and spoke of the Foundation’s progression under his leadership:

“I couldn’t be more pleased for Ian. With the support of his brilliant team and the Club, Ian has built a Foundation that has positively impacted thousands of lives in Norfolk and this is a testament to his dedication and passion.

“The work of the Foundation will no doubt go from strength to strength following the completion of The Nest, a superb community facility which reflects the organisation’s progression under Ian’s leadership. “ 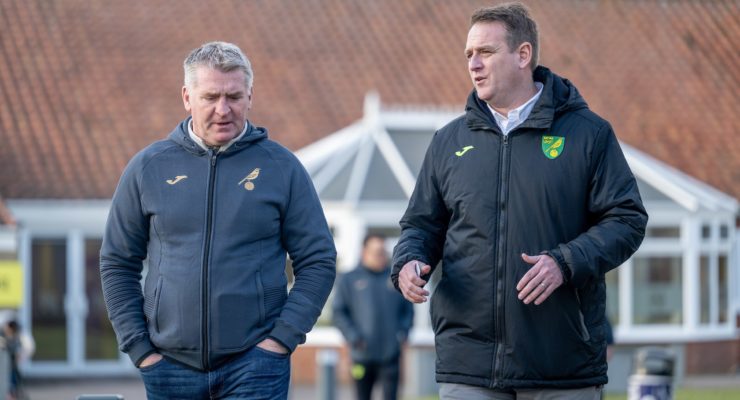 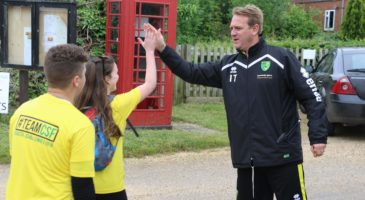 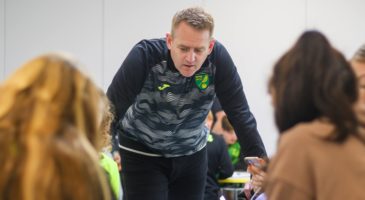 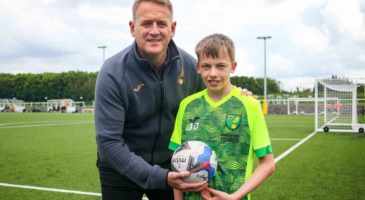 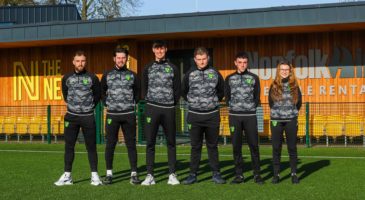 Become our next Apprentice Community Coach 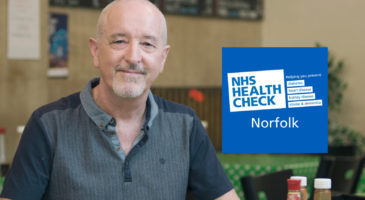 Get your free NHS health check