The Football Learning programme offers students aged 16-18 the chance to swap a traditional classroom for a learning environment immersed within a professional football club.

The programme enables students to combine their passion for football and Norwich City Football Club alongside an excellent academic provision.

The course sees the theme of football embedded throughout, with learning modules delivered through a footballing context, weekly training sessions and a series of engaging off-site trips and visits (subject to availability).

The education element of the programme will see students working towards the Cambridge National Extended Diploma in Sport, the equivalent of three full A-levels, ensuring university progression becomes a real option.

The education element of the Football Learning Programme is unique, in that all delivery is angled to include a football theme to increase engagement and success in learning.

Over the two-year programme, students will study a variety of sports-based units, with the following showing some sample ideas of how the learning is linked to the national game:

The unit pathway and the experiences that the students are exposed to ensure that they are best placed to succeed in their chosen next steps.

The football training sessions focus on technical and physical development with players supported to achieve game time through local under-18 football in the Thurlow Nunn League. Friendlies against equivalent sides from other Premier League / Football League clubs will be arranged across the season, enabling students to wear the famous Canary yellow of Norwich City Football Club.

Throughout the course, students will be exposed to a variety of different educational visits and experiences to enhance their learning.

Experiences to date have included:

Wembley Stadium A behind-the-scenes tour of the UK’s largest and most prestigious sports stadium, including locations such as the England dressing room, Players’ Tunnel, Press Room and much, much more. The tour includes access to Wembley’s historical treasures such as the 1966 World Cup crossbar, the Jules Rimet Trophy commemorating England’s World Cup glory and the original ball from London’s 1948 Olympic Games.

St George’s Park: Students will have the opportunity to visit the official England training camp, St. George’s Park. The tour gives students the unique chance to go behind-the-scenes at The FA’s National Football Centre, home to all 24 England teams as they train ahead of international fixtures.

Inside Carrow Road: There are many areas of the stadium that are off limits to supporters. To gain a real insight into the workings of a professional football club, you’ll be able to access areas such as the changing rooms, trophy cabinet, press room, and even the police cells(!) on a regular basis.

Norwich City Away Fixture: Students will have the opportunity to take their support of Norwich City on the road, and attend an away fixture. They’ll sample the atmosphere and facilities of another stadium, and experience the roller coaster ride of following the Canaries away from Carrow Road.

Players will take part in a bespoke life skills programme that will build their capacity to make decisions and take actions that positively impact their lives both now and in the future.

The units delivered across the two years will encourage students to:
– Be safe & healthy
– Be independent
– Be ambitious

Units will be delivered in line with the Foundation’s values of growth, respect, commitment, integrity, belonging and resilience. Sample workshops to date include Fatal Four, drug and alcohol awareness, CV workshops and University preparation.

The programme will be delivered both internally and externally, by our chosen expert partner organisations. Recent guest speakers have included Jake Humphrey, Max Aarons and Kick it Out’s Troy Townsend.

The Foundation’s Junior Coaches Club allows selected students that are interested in working in the sports sector the opportunity to develop their relevant skills, and make employment with the Foundation or other organisations in the sector a real possibility.

Throughout their time on the programme, students are surrounded by positive role models who have experience in a variety of areas, and act as a constant support network for the students.

One-to-one welfare support is provided by the Foundation’s dedicated Welfare & Progression Manager who can offer specialised guidance and advice to students on a range of personal, educational and career issues.

To date, numerous students from our Football & Education programmes have gone on to excel with further studies in a wide range of courses at universities throughout the UK.  Many have also progressed into semi-professional football, had opportunities at professional clubs and gained overseas scholarships in the USA.

A number of students have chosen to continue their studies at the Foundation with our degree, or gain employment through our coach apprentice scheme.

Students will have access to facilities and classrooms at three locations in Norwich. 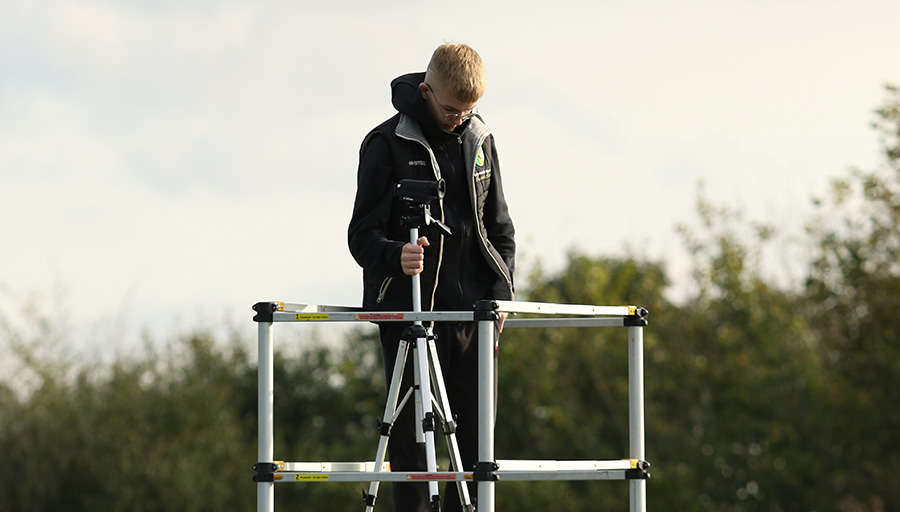 Our football and education programmes are designed to maximise student’s career development and opportunities.

To date, numerous students have moved onto higher education and employment, with opportunities including overseas scholarships, semi-pro & pro football, internships at Norwich City Football Club, and of course, employment with the Community Sports Foundation. 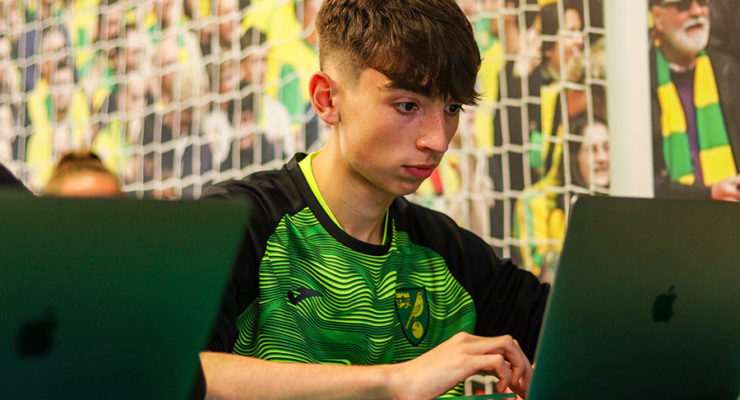 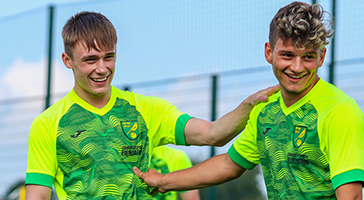 "I really enjoyed the education. Linking everything to football made each lesson fun and enabled me to achieve well above my target grade." 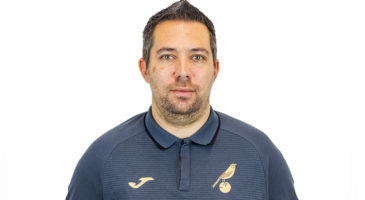 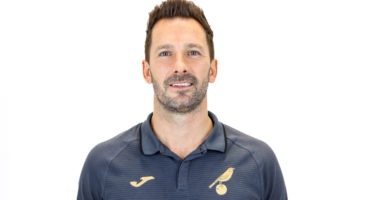 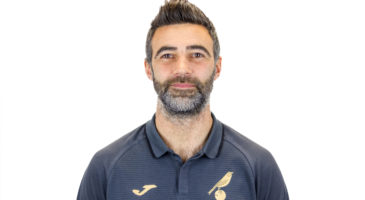 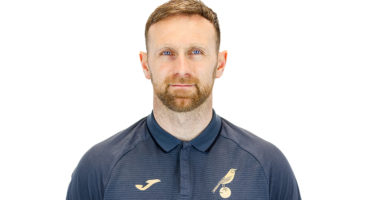 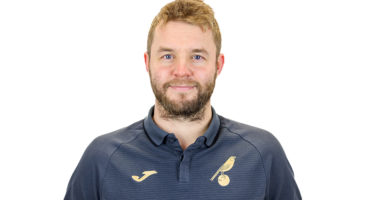 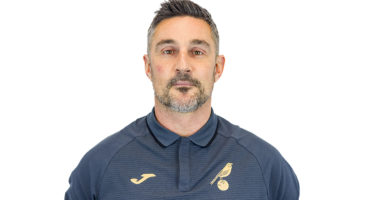 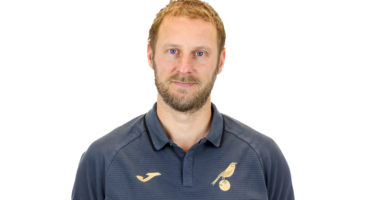 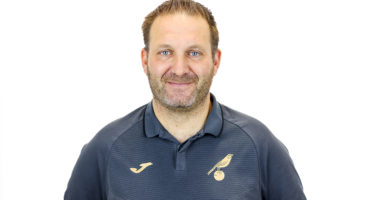