A new season is here, and with it the return of our popular coaching workshop series FC Live.

We’re delighted to be joined for the first session of 2021/22 by current Manchester United first-team coach Martyn Pert.

The online session will focus on ‘Developing High Performance Environments’, and draw on Martyn’s vast experience in football – from his time in grassroots football in his native Norfolk through to his current role, which sees him work with the likes of Paul Pogba, Marcus Rashford and Bruno Fernandes on a daily basis.

The workshop will take place online on Thursday 9th September (8pm-9pm, via Zoom), and is completely free. Sign-up now.

Martyn began his coaching journey at Foundation Soccer Schools (then FiTC) before securing stints at Watford, Cardiff and Coventry City. He has coached internationally with the Bahrain national team, and more recently enjoyed a four year spell as assistant manager at Major League Soccer’s Vancouver Whitecaps.

Multi-lingual Pert (he can speak Portuguese) joined the Red Devils in 2019, and has been an integral part of Ole-Gunnar Solskjaer’s coaching team ever since.

FC Live is our free coach development series, supporting grassroots coaches within Norfolk, and aims to give a ‘live’ insight into current relevant topics.

Places for this event are limited, and will be allocated on a first-come, first-served basis. Sign-up here. 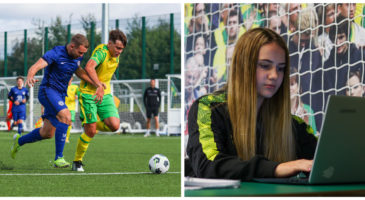 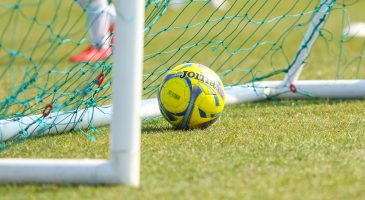 Members of the Foundation's Boys' Elite Player Development Centre will compete in a newly-formed Community Junior Premier League this season. 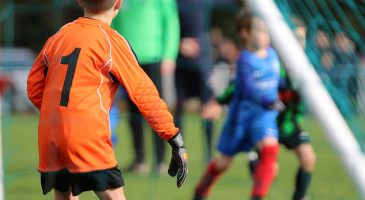 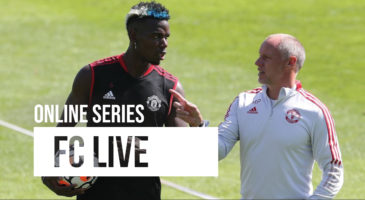