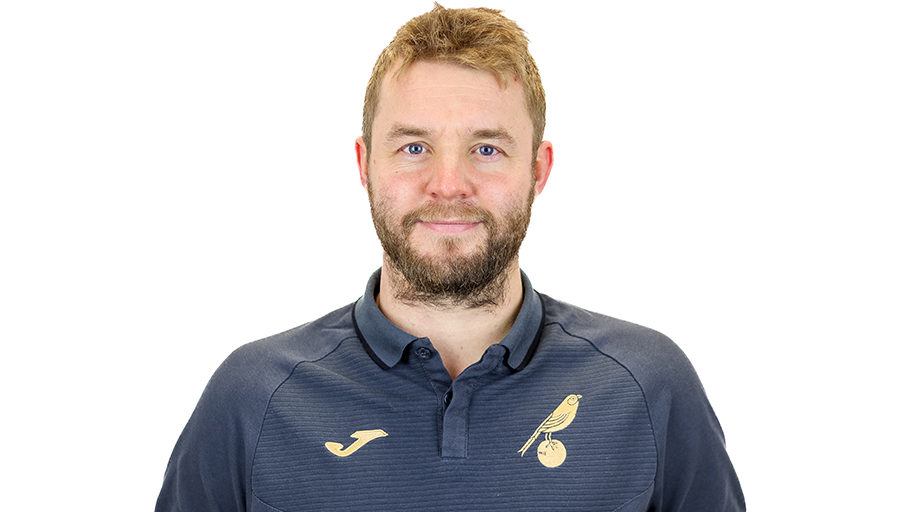 Having taken early retirement from football to pursue the role of recreational cricket player, Paul is still involved in the game through his role of Sports Therapist, which he does a number of local grassroots clubs.

Most likely to say:

“Did you actually read the assignment brief?”