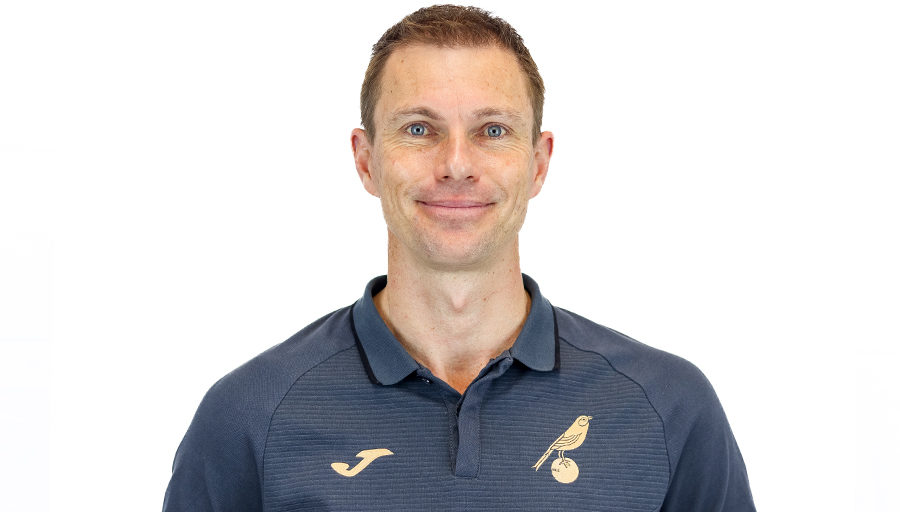 Asa returned to CSF in 2013, having originally worked for CSF in the Football in the Community days, before gaining 12 years’ experience elsewhere in football development and school sport partnerships.

A former FA Coach Educator, Asa played for Fakenham Town FC and Hindringham FC, where he currently plys his trade as head coach.

Asa went to Kentucky, USA on a football (or soccer if you will) scholarship in 1994.