Two teams of fundraisers, captained by Simon Lappin and Adam Drury, battle it out at Carrow Road

On a sun-soaked Carrow Road pitch, the two teams of fundraisers – led by the former City duo and boosted by ex-Canaries Ryan Jarvis and Adrian Forbes – enjoyed an end-to-end encounter packed full of goals, all to raise funds for the Community Sports Foundation.

To make things special for those getting their first taste of action on the pitch, some of the razzmatazz of a Norwich City match day was on show: full Canaries kits, PA announcements, use of the scoreboard and, of course, goal music.

With both teams settling into their surroundings, it would take twenty minutes for that goal music to blare out. 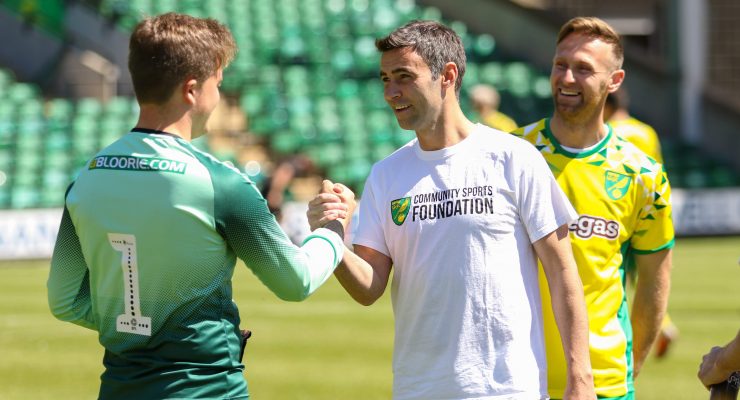 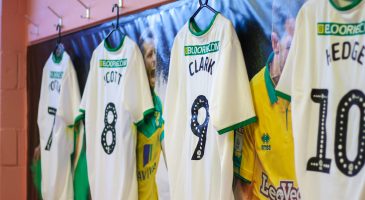 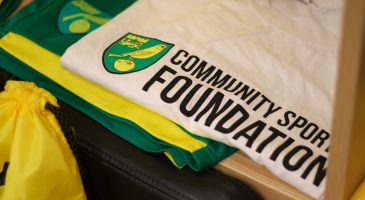 There was more to come. Tricky winger James Wick spearheaded a series of attacks that saw Team Lappin’s defence run-ragged, with their goalkeeper being beaten a further four times.

With Team Drury up by 7 goals at the half, some balancing of the teams was needed. Both keepers switched sides, while captain Drury left his team to join Lappin at the back of his opponents, with Josh Baylis heading the other way.

The tactical switch worked well, with Team Lappin looking tighter at the back and more dangerous going forward, and the tide of the game soon turned.

In a frenetic 45-minutes, Team Lappin helped themselves to 8 goals, including two memorable long-range efforts from Julian Scott and Jordan Garrett.

While the comeback never truly looked on, with their opponents scoring three more, Team Lappin did manage to eventually reduce the deficit to just two goals with a last-second converted penalty (following the rather theatrical sending-off of Ryan Jarvis). 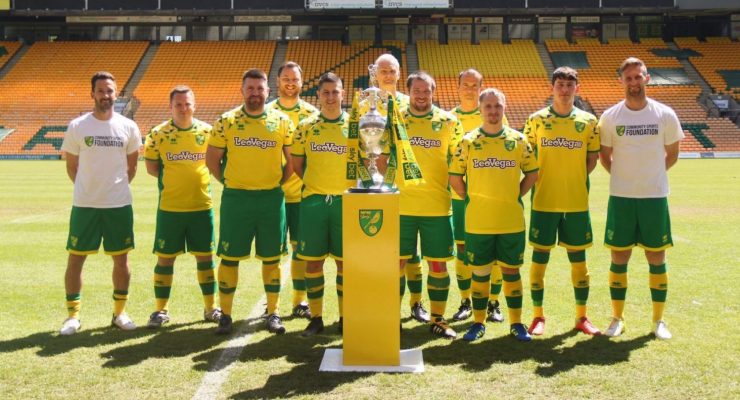 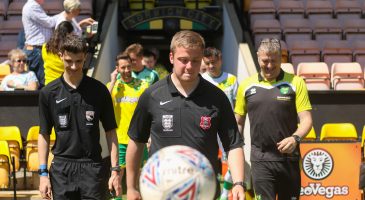 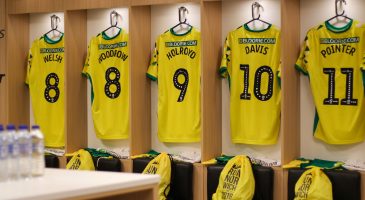 “I had a great time out there today with the guys. It was end-to-end, and there certainly were a lot of goals. No doubt some Carrow Road dreams came true out there today.

“Some of the guys have been fundraising for months to play – one lad even flew in all the way from California for the game. It’s great to see their support for the club and for the Foundation.”

Aside from the match action, the fundraisers received an extra surprise in the form of the EFL Championship winner’s trophy, which they got to see up close, plus a ground tour and post-game refreshments.

Over £2,600 was raised from the game, which will be used to support the Foundation’s programmes for disabled and disadvantaged individuals.

""No doubt some Carrow Road dreams came true out there today."" 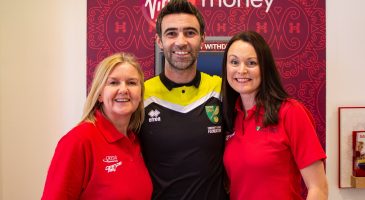 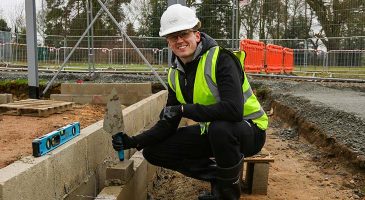 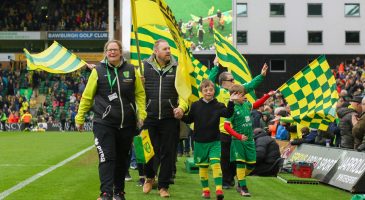