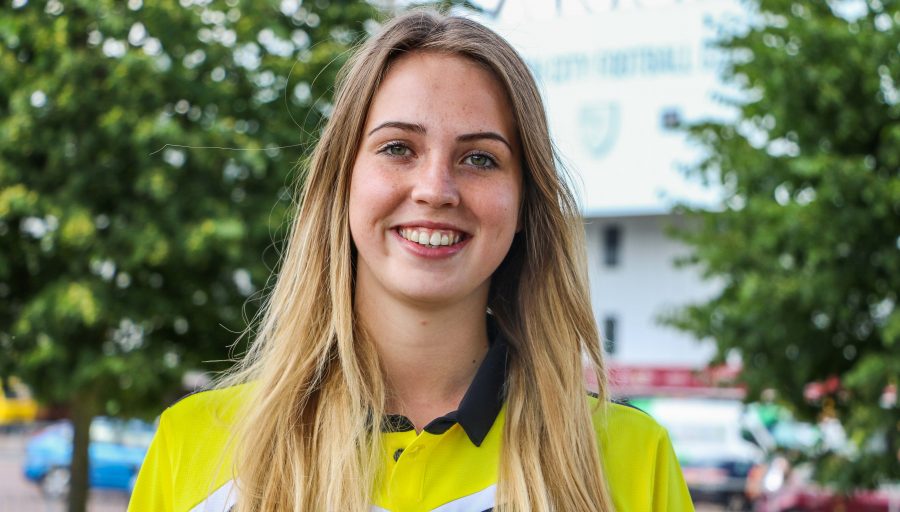 Georgia Skipper joined the Foundation in December 2015 initially as a dance coach, before joining the Schools team as a support coach in 2017.

She is also a qualified gym instructor and personal trainer.

Something to herself.  (She’s one of those people.)

She has been dancing since the age of 4.