A highest ever Thurlow Nunn U18 finish for our CSF Canaries

An impressive season for the CSF Canaries, has seen them record their highest ever league finish in four years in the Thurlow Nunn U18 league.

The CSF Canaries, are selected from the Foundation’s Elite Player Development Centre (EPDC), and as U16s, compete against teams two age groups their senior.

With 13 wins out of 18 games helping them to a second-placed finish, the team have shown that being the junior team in the league has not proved an obstacle.

CSF’s Shaun Howes, who coaches the side, said:

“Some of the boys are playing opposition who are up to three years older than them; quite a significant age difference at this stage in their development.

“But all season they’ve embraced this disadvantage, and they’ve put on some dazzling displays.”

Their entertaining and attacking style of play has manifested itself in the form of an impressive strike rate of three goals a game. 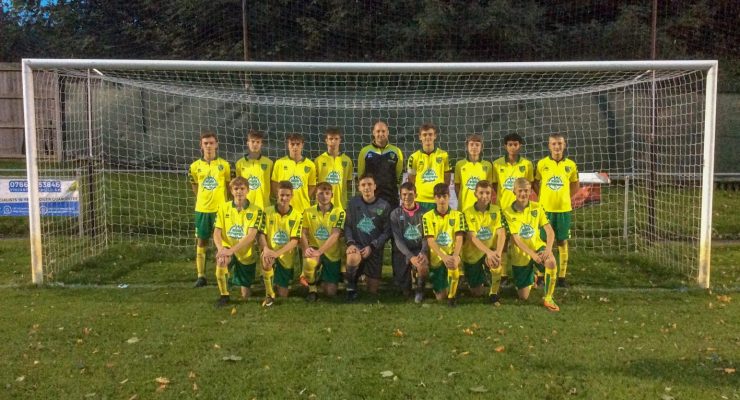 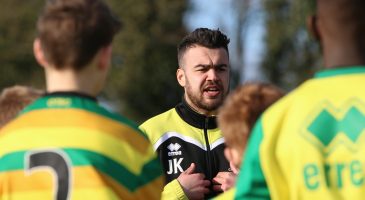 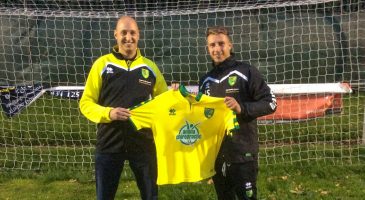 But Jordan King, Boys’ Football Development Manager for the age group, is more enthused with the way the team have got their results:

“We always measure success away from just scorelines.

“It’s their work rate and willingness to battle for each other, that has been so impressive. They’ve all been able to cope with the challenges of playing older, physically stronger opponents, and it’s resulted in an extremely effective and mature style of play.

“Our aim as a football department is to give our players the best opportunities for progression into senior football, and this season has been invaluable in that regard.”

Eleven members of the team will be joining the Foundation’s Football & Education programme for the upcoming 2019/20 academic year this September.

There, they’ll get to continue their football development and represent the club on a national scale against equivalent sides from across the Premier League/Football League, while gaining a number of educational qualifications.

One teammate who won’t be joining them is defender Sam Johnson. Released from Norwich City FC’s Academy earlier this season, he was given some invaluable match experience with CSF Canaries and has now earned himself a contract with League One side Oxford United FC.

Off the field, the support of Anglia Chiropractic this season has been vital – not only do they sponsor the team, but they’ve provided physio, massage and rehab services for the players. Thank you for their generous support.

"Our aim as a football department is to give our players the best opportunities for progression into senior football, and this season has been invaluable in that regard" 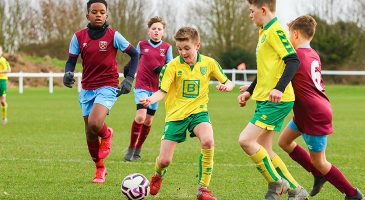 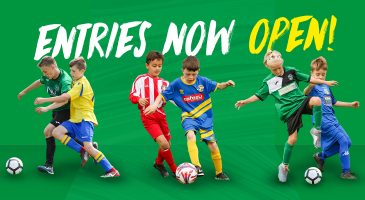 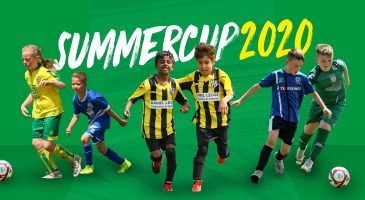 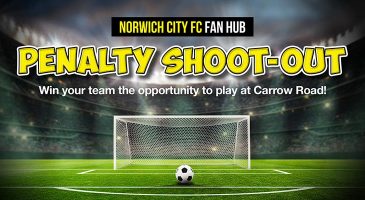