From participant to apprentice: Aedan’s journey

With our Coach Apprentice programme now open for applicants for 2020-21, we hear from Aedan Oliver who, himself, has just finished a year as an apprentice.

A whirlwind year for Aedan, as one of a 10-strong intake of apprentices, had a premature and strange end with many of the Foundation’s physical sessions cancelled from late March onwards due to the Covid-19 pandemic.

In the nine months on the scheme, however, Aedan’s gained coaching experience the length and breadth of Norfolk. 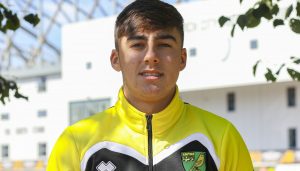 He worked with a range of the Foundation’s departments and offerings including school, disability sessions, football development centres, community programmes and, of course, kids’ courses.

This meant that on any given day Aedan could be coaching a 75-year-old on the Foundation’s Extra Time session in the morning, a five-year-old in an after-school club in the afternoon, and a teenager on the football development programmes in the evening.

“My times as an apprentice has not only given me a good understanding of how the charity works and its impact, but also how I can adapt and tailor my coaching depending on the audience,” said Aedan.

“It’s been fantastic to coach so many different individuals from a variety of different backgrounds.” 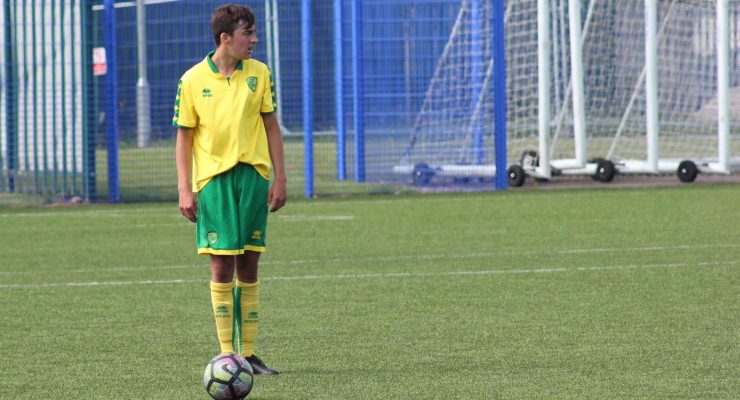 Aedan’s decision to join the apprentice programme, in part, stems from his own experiences as a participant with CSF.

“I have a passion for sport as a whole, I enjoy coaching a lot. It fits my personality and I see it as an opportunity to progress myself for my career and also to give back to others the opportunities that I had as a kid.”

Aedan’s journey with CSF as a participant stretches right the way back to when he was young, and the Foundation was known as Football in the Community.

These includes Soccer Schools, as well as after-school football sessions at his schools, Ghost Hill Infants and Taverham Junior.

He remembers those early sessions fondly:

“The clubs at school really enhanced my love for football. As a lot of youngsters do, I wanted to play every day, and CSF’s sessions gave me the opportunity to do so. Each week, we would learn about a different attribute or skill and put them into practice.

“It was always fun, and I think looking back, that was really important; it made me fall in love with playing the game.”

His appetite for the game was matched by his ability, and he was soon signed by Norwich City FC’s Academy.

Following his years there, while at high school, Aedan was released. But it wasn’t long before he was back on the Foundation’s pathway, once again.

“The Foundation’s Elite Player Development Centre contacted me shortly after being released, and gave me the opportunity to continue playing my football with them.

“The programme made it easy to feel comfortable and to continue enjoying my football. The training sessions were engaging and enjoyable and I made lifelong memories through the tours and fixtures in different parts of the U.K.”

When Aedan turned sixteen, he enrolled on the Foundation’s Football & Education programme.

The programme provides the chance for players to combine an intensive 11-a-side football training and fixture programme – under the guidance of former Canaries Adam Drury, Simon Lappin and Ryan Jarvis – with studying for a Cambridge National Extended Diploma in Sport.

“It was a really exciting opportunity to continue on the pathway I had been on since I was a kid. It was also a chance for me to continue my football to a high standard and to gain qualifications that I could use for my career. By then I knew the career path I wanted to follow, so it was the perfect fit for me.”

The Apprentice offering, which was available to Aedan following the completion of the two-year course, was the next natural step for him as an aspiring coach.

“As I got older, I began to realise how much impact the coaches at my schools and at my football sessions had on me growing up – not just in terms of my ability on the pitch, but in terms of my characteristics off of it. I began to reflect that I could be the one making a difference to youngsters.”

Now, fresh off a full year of employment and with an Apprenticeship Level 3 in Supporting Physical Education and School Sport qualification achieved, Aedan is looking to continue his coaching with the Foundation as a full-time community coach.

“I received so many opportunities through my time at CSF as a participant, and I’m really happy to now be part of the team helping youngsters on their own particular journey.”

To find out more about the Foundation’s coach apprentice scheme, please click here. The programme is made possible thanks to Sports Structures and the Premier League.

Aedan is not the only success story from the Foundation’s apprenticeship programme and other programmes within its various pathways.

Summer’s journey has seen her progress from player to student to apprentice to full-time employee of the Foundation.

As a participant, Summer was a member of what was our Girls’ Centre of Excellence between the U9 and U16 age groups. She was among the first intake of girls in our Football & Education programme and then the coaching apprenticeship programme. After a successful year as a full-time coach, she moved into her current role of Girls’ & Women’s Football Coordinator.

Josh’s first involvement with the Foundation came when he attended a PAN Disability session, aged 12, having found life difficult when playing for a local grassroots team.

He soon progressed to the U16 Disability Player Development Centre before becoming one of the first members of the Foundation’s apprenticeship programme.

He currently is a part time coach with the Foundation’s disability programme.

Jordan began life with CSF in 2010 as a Youth Training Coach, and now heads up the Football Department as Senior Football Development Manager (U6-U16) having held various roles within the Foundation’s football department. 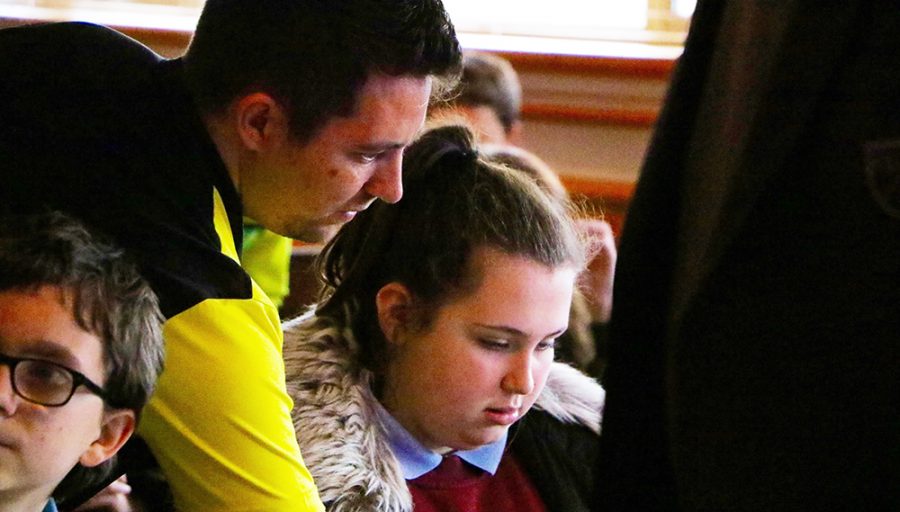 As a keen young footballer, Stevie attended many of the Foundation’s Soccer Schools during holidays before becoming a Youth Training Coach at age 18.

Stevie has progressed over his 18-year career to become a member of the Foundation’s Senior Leadership Team, helping to develop programmes and delivery content across the Foundation’s various departments.

""As I got older, I began to realise how much impact the coaches at my schools and at my football sessions had on me growing up – not just in terms of my ability on the pitch, but in terms of my characteristics off of it. I began to reflect that I could be the one making a difference to youngsters."" 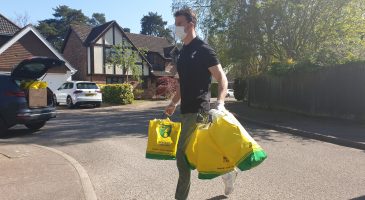 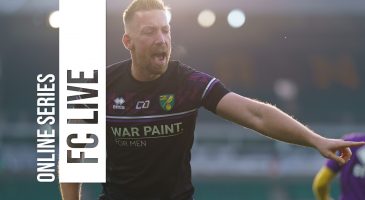 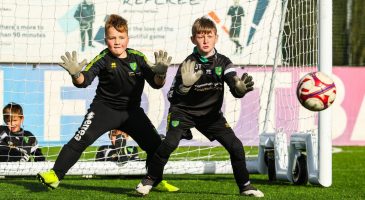 We look back on a busy week for the Foundation