The third Hadrian’s Wall Challenge was successfully completed over the May Bank Holiday weekend.

Despite conditions that included strong winds and hail, a team of 13 fundraisers trekked 85-miles along the route of the historic Roman wall, from Wallsend in Northumberland to Bowness-on-Solway in Cumbria.

With the total amount still to be confirmed, early indications show that the amount has raised over £7,000 for the Foundation.

Emma Fletcher, CSF Senior Fundraising & Events Manager said: “It was an incredible effort from all involved.  The team walked for more than eleven hours a day for three-days straight, which really tested them physically and mentally.

“But they all spurred each other on, and we had a really enjoyable celebration meal in Solway at the end. We can’t thank them all enough for the super amount they’ve raised for the Foundation – it’ll go a really long way. ”

Scroll down to see photos from the challenge.

The Foundation would like to thank iPro for supplying hydration drinks, Sally from Up & Running Treatments for providing physio support, and Matt and Simon – the group’s team leaders. 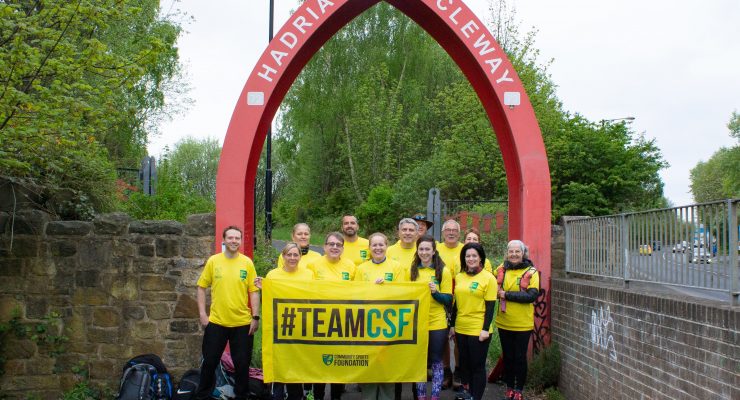 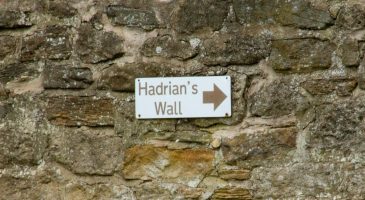 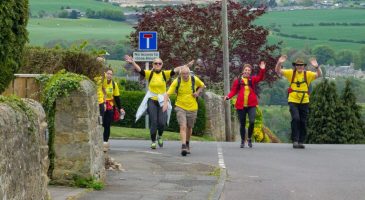 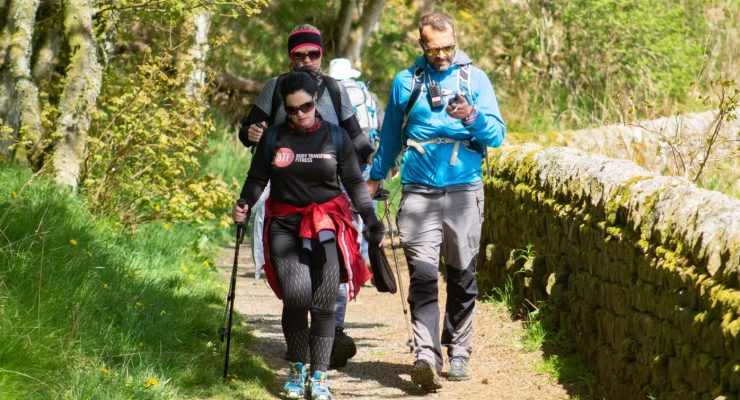 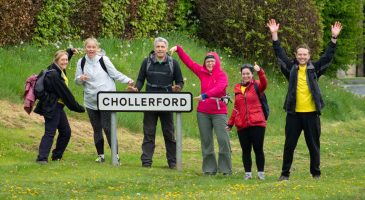 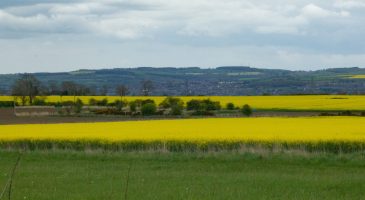 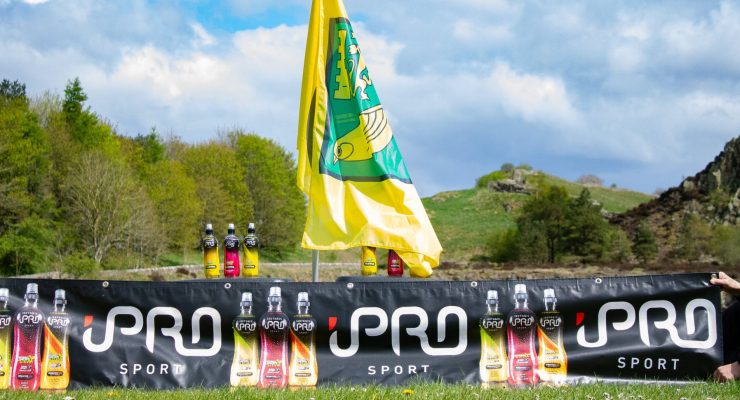 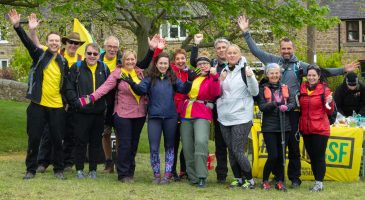 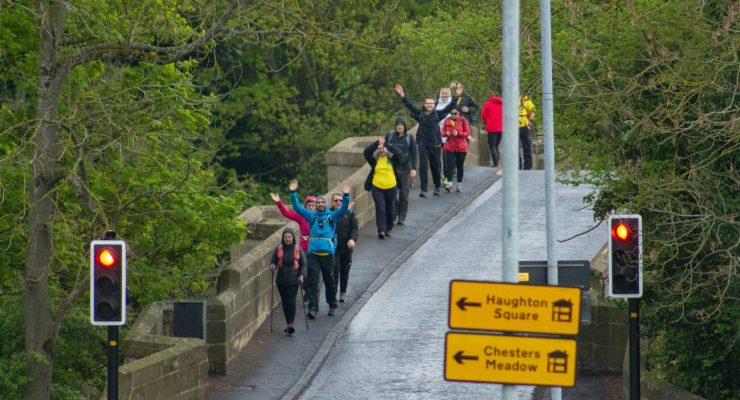 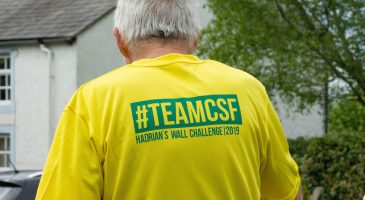 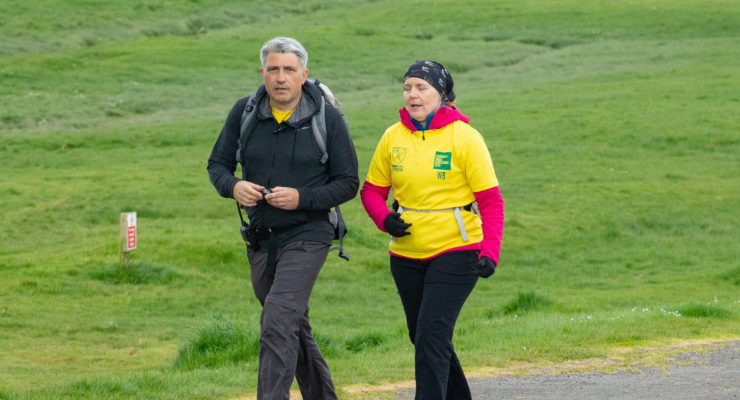 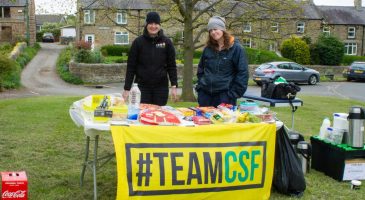 "We can't thank them all enough for the super amount they've raised for the Foundation - it'll go a really long way."