“To be reintroduced to kicking a ball again is just wonderful"

Walking Football is an ever-growing sport, both within the Foundation and across the nation – so much so, that last month saw international competition take place.

Comprised of the nation’s best players, five of whom came from the Foundation’s very own Walking Football Team – England over 60s went, and conquered walking football’s elite in Italy.

One of these five Foundation representatives was Paul Kerrison, who kindly shared his experience of the competition with us.

“It’s like falling back in love with your first love”, said Paul.

“To be reintroduced to kicking a ball again is just wonderful. You make so many friends and have great respect for each other.”

Paul has been playing walking football for over five years now, after being referred to Foundation’s Walking Football programme.

Since then, Paul and his peers at the Foundation were able to train and play to such a level, that they were subsequently invited to trials with an England representative team.

Earlier this year, the selected few travelled to Sweden for their first taste of international competition, returning home with a victory.

In July, the England over 60s Walking Football Team, represented by five of our own Foundation players, flew to Florence to take part in an IWFF international competition. 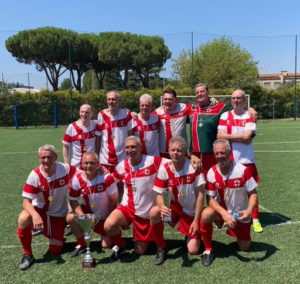 After overcoming Australia, Italy, France, and Sweden in the group stages, they would go on to face Sweden again in the semi-final where they triumphed with an emphatic victory.

In the final they would again face Les Bleus, a side who caused them the most problems in the group stages. In a dramatic final that saw a sin-bin and a level-score on two occasions, England came out victorious with a 5-2 victory.

Paul bagged himself hat-trick in the final, which also meant that he would finish as the over 60s top-scorer for the competition, with eight goals.

In addition to his obvious delight with the result, Paul hopes that such events will inspire others to get involved and remove any stipulation that Walking Football is an easy or non-competitive sport.

“Even though we’re walking, you have to work so hard for your teammates – I’d argue you have to be better off the ball than on. It’s all about positioning, if you lose your man you can’t sprint back to make a challenge.” 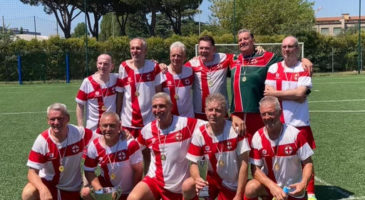 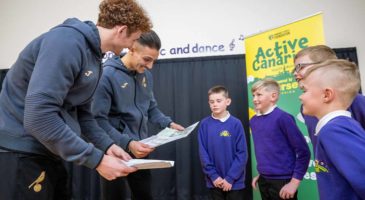 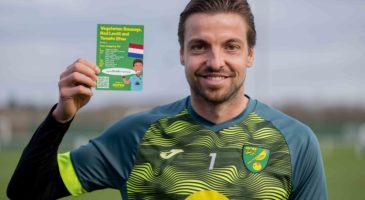 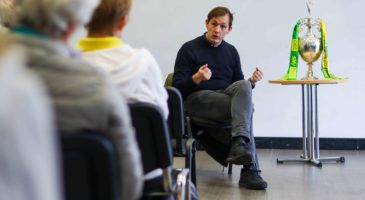