Walking Football participant, Steve Blackett tells us his story of how the sport has revolutionised the way he looks at football

Steve has been a keen footballer his whole life.

After retiring, Steve got involved in Veterans football, but the demands of a regular, high-paced game combined with knee cartilage injuries, left him questioning his footballing future.

In addition to playing, Steve also took up a coaching role for a local football team. It was here where he met his now friend, David Frosdick – who was a participant of our Walking Football programme.

“He invited me to attend a session and after one I was hooked!”, Steve told us.

Since that first session, Steve has been a regular attendee of the Walking Football programme, joining each of the three sessions available during the week – on Monday and Wednesday evenings, and Tuesday mornings.

His progression within the programme has also seen him become involved with the Over 50s team – who play regular fixtures in both a league system and the Walking Football Association (WFA) National Cup.

“The quality of provision through the coaches and awesome facilities at Carrow Park and The Nest have given us a platform to train regularly, and to a good level, whilst making a lot of new friends”. 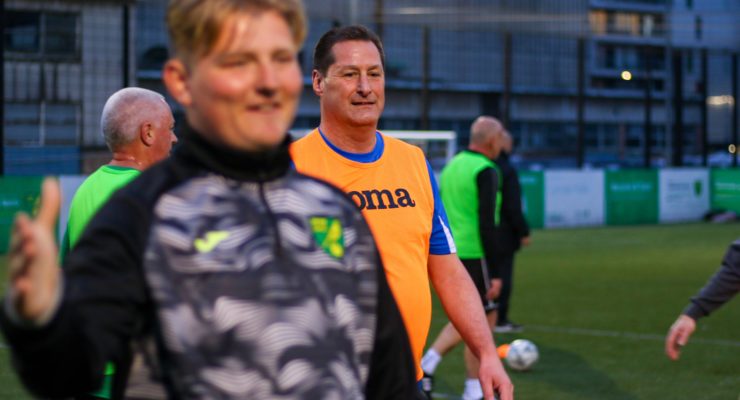 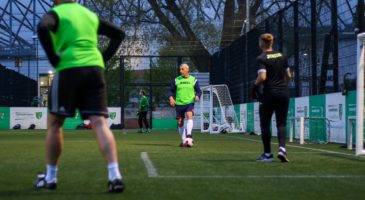 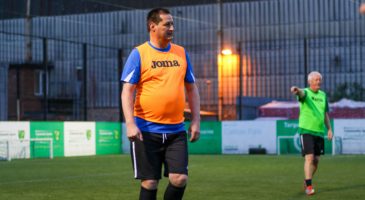 Each participant, whether they’re new or seasoned, casual or competitive, has their own individual goals and objectives when participating in Walking Football. For Steve, his priorities are to, “maintain fitness and make and renew friendships, whilst travelling across the country and abroad representing the Foundation”.

The Walking Football team represent the Foundation in numerous cups and leagues throughout the year, which includes the Essex and Peterborough Walking Football leagues. This season saw the Over 50s and Over 60s crowned champions of their respective divisions.

Steve has also been lucky enough to travel to Salou in Spain with the Foundation’s competitive sides, claiming victory in one of these tournaments abroad.

“The experience and camaraderie really brought the players together, to the point where they’re now friends and not just teammates.”

To find out more about the programme, click: Walking Football.

"After one session I was hooked!" 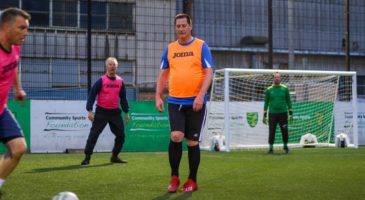 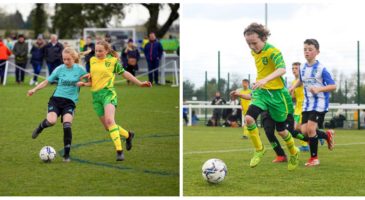 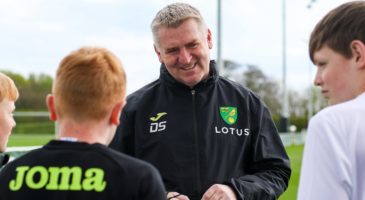