On the pristine course at Sprowston Manor Golf Club, and with Team Europe’s successes at the Ryder Cup over the weekend still fresh in the memory,  84 golfers teed off for the Texas Scramble format competition.

Among those joining Dean were a host of teams representing local businesses and organisations. 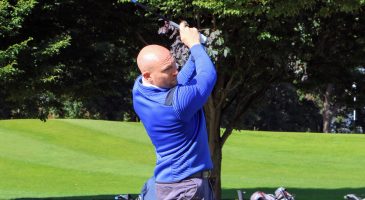 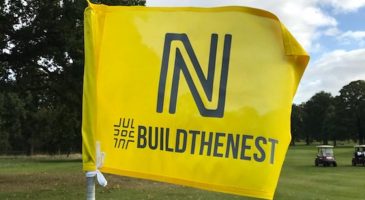 A post-round auction and raffle, with an array of donated prizes including a signed pair of Wes Hoolahan boots and a fourball with Grant Holt at The Buckinghamshire, helped boost the total raised from the day to an impressive £5,904.

All the proceeds will go the to the Foundation’s #BuildTheNest campaign. When fully completed, the new hub on the edge of Norwich will allow the charity to reach an extra 12,000 people a year.

“It’s always an honour to host this event, and the fact this was the sixth year is testament to how popular it is.

“The golf was more competitive than it has ever been thanks to a super turnout, but we had plenty of laughs along the way.”

“We’ve raised a big total for the Foundation and The Nest today. It’s a hugely impressive facility, and when complete, it should really help the charity engage with many more people.” 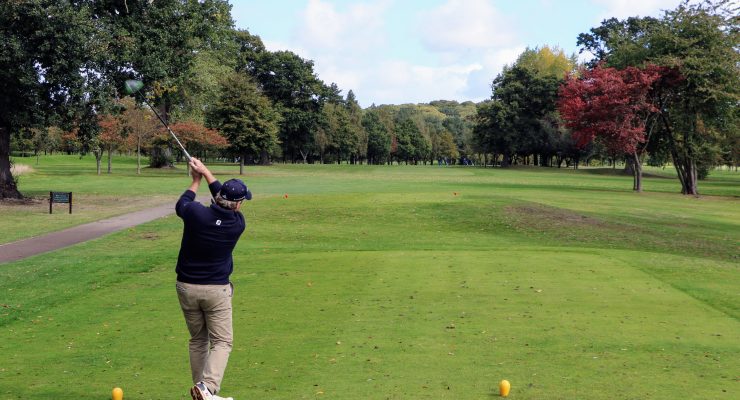 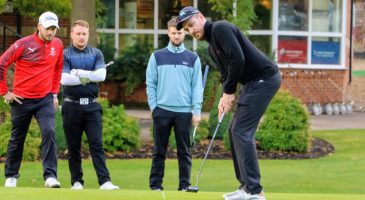 The Foundation would like to thank main sponsors Holden Group, hosts Elite Venue Selection, partner sponsors GD Score, and all our other sponsors who helped make the day a success. 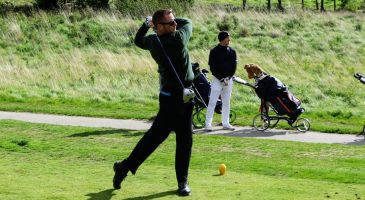 "It’s always an honour to host this event" 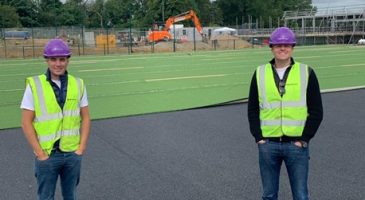 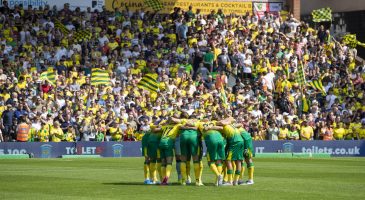 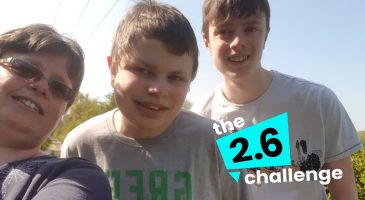