Norwich City super-fan, Lee Clark, organised and hosted a fans-game at Carrow Road Stadium on Saturday 28th of May, as part of an incredible fundraising effort of over £5,000 for the Foundation.

66 players took part in three 45-minute matches in-front of a crowd full of friends and family, who cheered on the participants.

The event also included raffles for a chance to win various signed Norwich City goodies, as well as a penalty shoot-out in the Barclay end, with Clark on shot-stopping duty between the sticks.

Kits were kindly donated by On the Stall City with the playing fans submitting a five pound donation in order to keep the kit and further contribute to the fundraising total.

The event was met with resoundingly positive feedback from participants and fans alike on social media:

“Thank you for making my dream come true. Playing in the same team as my son made this even better”, said Tony Last.

Another participant, Stevan Griffiths, added, “Thank you to everyone involved for organising such an amazing event. What an amazing amount of money raised.”

“A massive thank you to Lee for choosing to raise money for us. His enthusiasm is second to none and on the night he did everything he could to raise as much money as possible.

“Thank you to everyone who attended and played their part in helping us raise a huge amount of money for the Foundation.”

For more images from the event, click the link to our Google photos album. 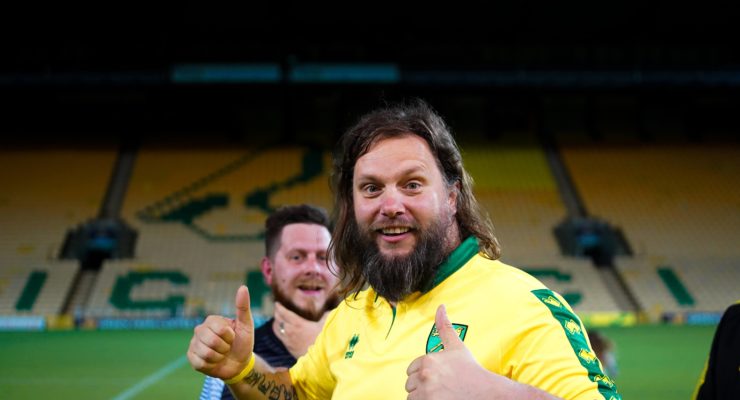 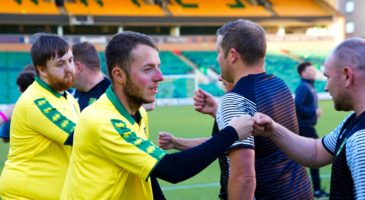 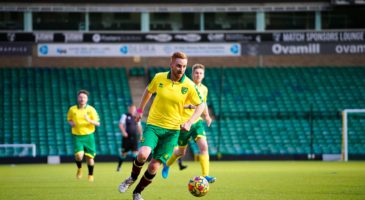 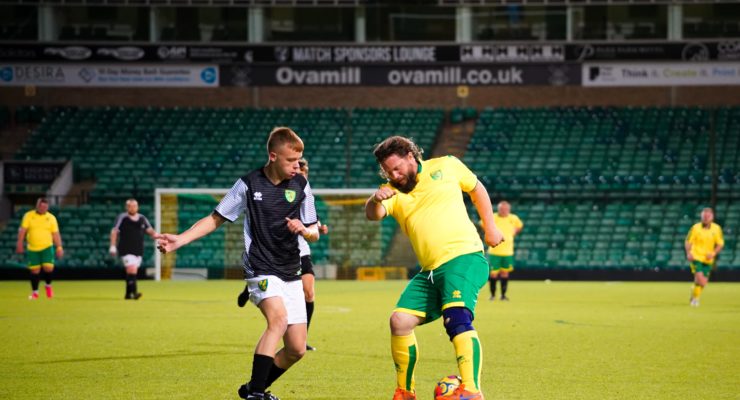 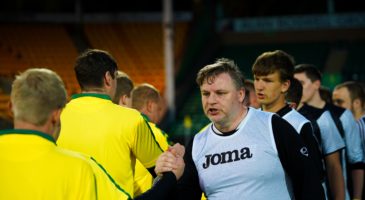 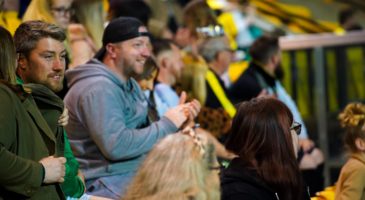 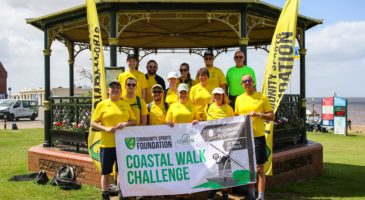 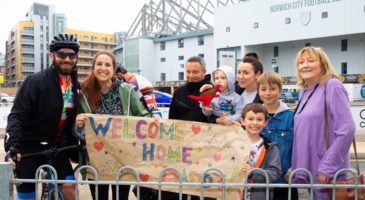 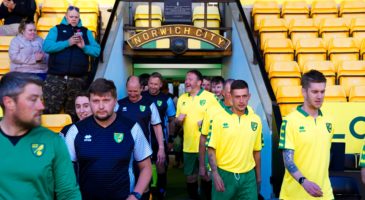 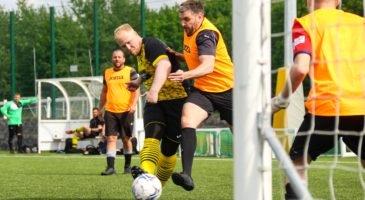