Ollie Elvin, who has leukaemia, welcomed onto pitch prior to City's thrilling victory

The Canaries’ thrilling victory aside, there was another moment for young Ollie Elvin to treasure at Carrow Road on Saturday.

The nine-year-old, who defied leukaemia to raise money for the Community Sports Foundation, had the honour of bringing out the match ball prior to kick-off as the game’s Community Hero.

Ollie is a player in the Foundation’s Player Development Centre but in May last year he was diagnosed with leukaemia and spent months undergoing intensive treatment and recovery.

What a special game to be the Community Hero for, a day he will never forget! Ollie has always amazed us with his attitude to his Leukaemia diagnosis and he so deserves the memories of days like this. Thank you again @NorwichCityCSF @NorwichCityFC pic.twitter.com/sa6yZGV8wo

Despite everything that he and his family were going through, Ollie decided that he wanted to take on a fundraising challenge to support the Foundation’s campaign to build their new community sports hub, The Nest.

Ollie began a cycling challenge with dad David, to raise money for the Build The Nest campaign and Addenbrooke’s Charitable Trust.

Their target was 100 miles, and each night they would cycle for as much as Ollie could manage, which on the most difficult evenings was around a mile and a half. 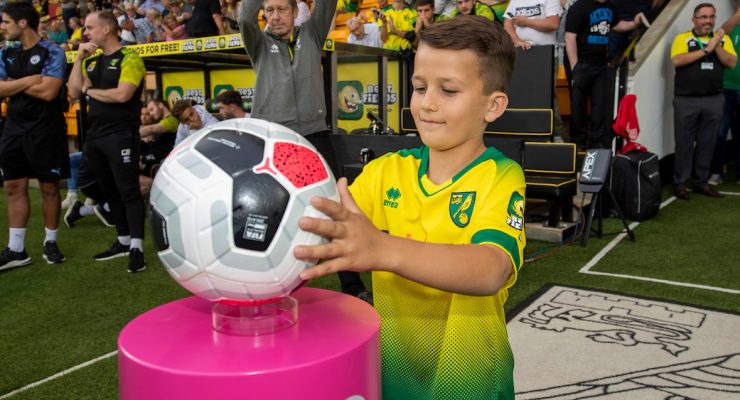 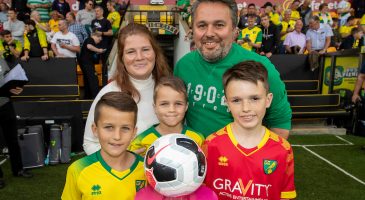 In early September, Ollie and his dad completed the final mile of his challenge and were cheered home by around 60 friends and family members, having raised over £4,000.

In recognition of Ollie’s bravery, Norwich City Football Club and the Community Sports Foundation arranged a tour of the Canaries’ Colney training centre for Ollie and his brothers, with an added surprise of joining the first team for their squad photo.

A year on from his challenge, everyone at Norwich City Football Club was delighted to welcome Ollie and his family to the game.

"What a special game to be the Community Hero for, a day he will never forget." 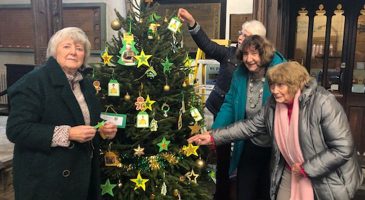 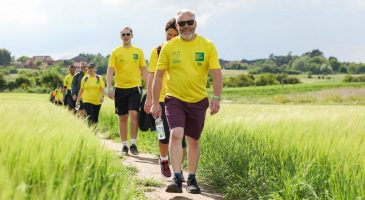 The list Includes the addition of two new walking challenges: Yorkshire Three Peaks and the Ridgeway Walk - and you can sign-up now! 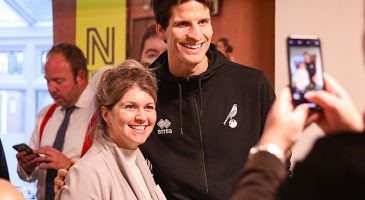