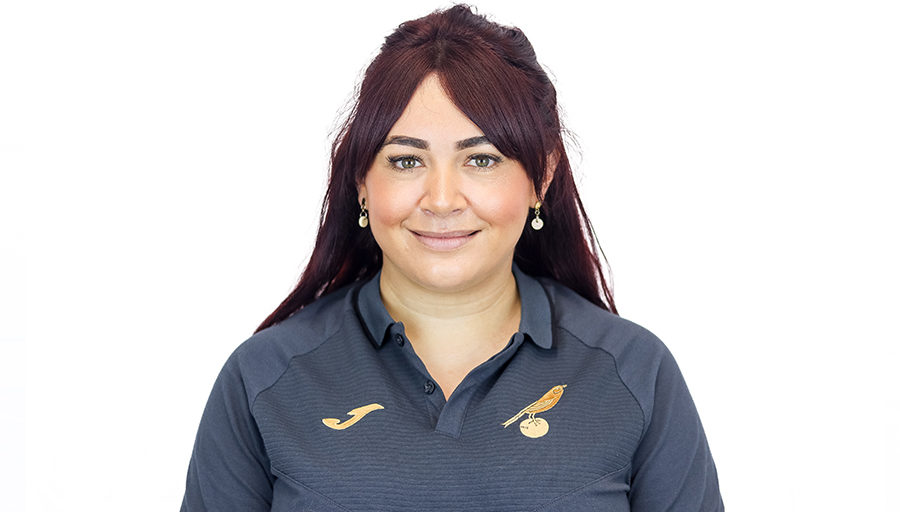 Claire joined CSF in November 2014 after two years as a pastoral worker in a school, following a role as Gifted and Talented Manager for a sixth form.

She has a BSc Honours in History from Anglia Ruskin and is one of the office’s biggest Norwich City fans.

For six months of the year, Claire tends to lose her voice, earning her the affectionate nickname ‘Barry’.

“Is there any cake?”

Claire is the ‘office vegetarian’ and can be found in London most weekends. Those two facts are not connected.