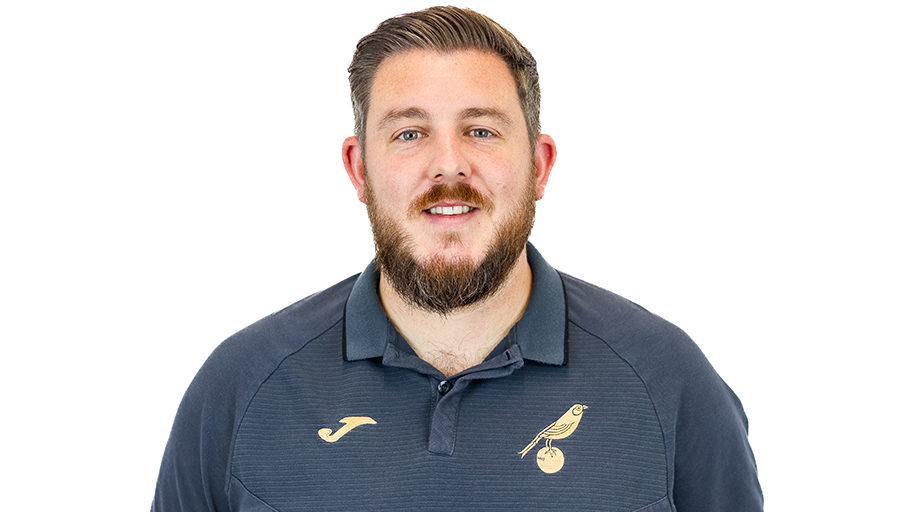 Chris completed a BSc in Sport and Exercise Science at the University of Hull, before moving back to Norwich in December 2010. In March 2011, Chris joined the Foundation on a 6 month work placement, before eventually moving into full time employment as part of the Health Department.

He has been overseeing the Goalkeeping Programme within the Football Team since October 2015. Having been forced to ‘retire’ from playing football due to a knee injury, Chris’s new passion is golf, and he tries to play whenever he can.

Was once the kitman for Borussia Mönchengladbach.