What a week! Despite some miserable weather, we enjoyed a super combination of fixtures, tournaments, development days and more. Here’s what went down…

Half-term holidays gives the participants on the Foundation’s football development programmes the perfect excuse to come together for a series of fixtures and extended training days.

Internal fixtures and development days kicked off the week for both the younger and older age groups.

Torrential conditions made life tricky towards the tail-end of the week with planned EPDC fixtures against Crawley Town called off, but all age groups of the PDC managed to travel down to Essex for away fixtures against Colchester United.

Girls in the ADP programme (U10-U16) made the trip to Berkshire on Monday for fixtures against Reading and fellow travellers Exeter City.

Back home, Tuesday saw internal fixtures at The Nest for the U8s in the PDC, with the ACC hosting Cambridge and Bedfordshire at Open Academy on the Wednesday.

To wrap up the week, the EPDC and PDC took on Cambridge United Community Trust and sides representing Norwich City’s Regional Development Programmes. 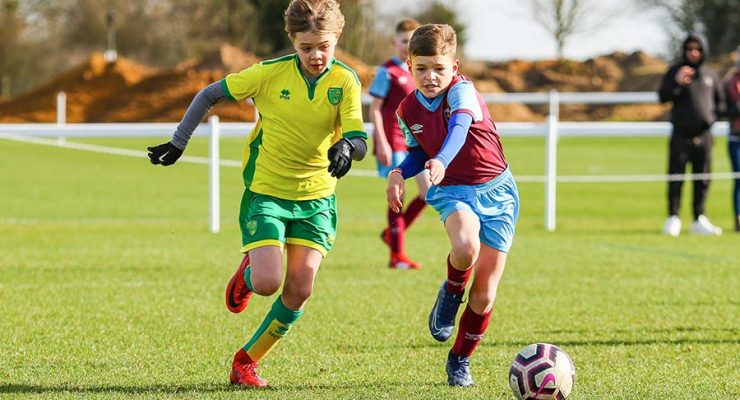 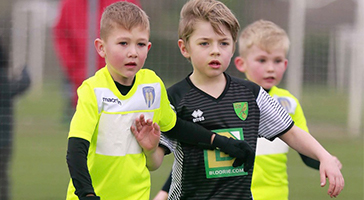 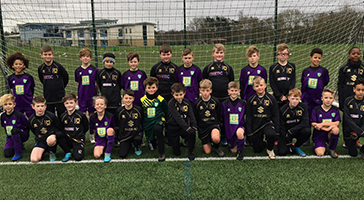 Also taking on Cambridge United Community Trust were participants from our Kicks sessions at Ormiston Venture and Cliff Park Academy.  They made the 120-mile round trip for fixture against their counterparts at Trumpington College in Cambridge.

A tournament day on Friday at Thorpe High School in Norwich saw 80 young people join us from across the county. As well as the action on the pitch, a series of educational workshops were put on by medical charity Norfolk Accident Rescue Service and Norfolk Police.

What a turnout! 👏 80 young people joined us for a #PLKicks tournament at @Thorpe_PE today. ⚽️ Thanks to @NARSBASICS and @NorfolkPolice for the accompanying workshops. pic.twitter.com/TwWLvfukzo

Participants from the Foundation’s Premier League Kicks Dance sessions got the opportunity to show off their dance moves to hundreds of spectators at one of the country’s premier venues on Sunday.

The CSF All-Stars took to the main stage at the famous Copper Box Arena in London’s Queen Elizabeth Olympic park for a three-minute performance.

Following months of hard work and preparation, here's our dance troupe, the CSF All Stars, in action on the big stage at London's @CopperBoxArena. 💃🕺#PLKicks @LegacyCheerUK #BoxThatRocks pic.twitter.com/y2vHQEBcYl

To wrap up the week, 20 young people from the Foundation’s disability programmes joined us for a day of sports at Open Academy.

They joined in with the activities, posed for photos and answered questions from the excitable youngsters – see more photos here. You can now book here for Easter). 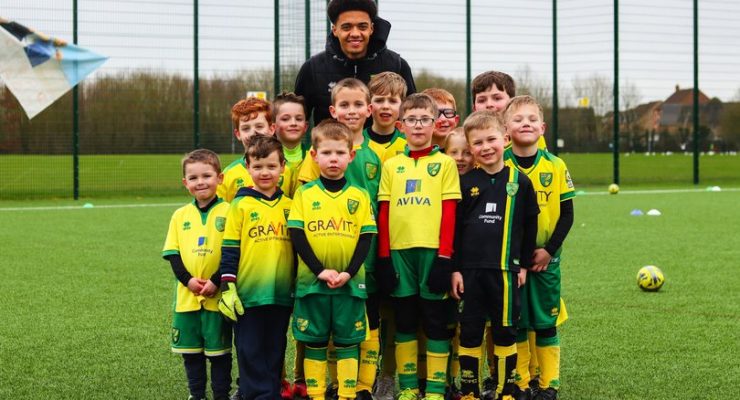 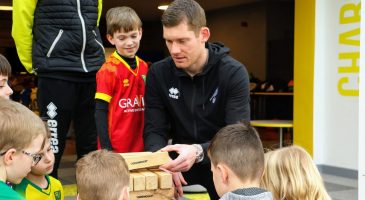 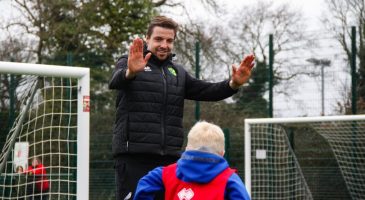 From participant to apprentice: Aedan’s journey

With applications for our Coach Apprentice programme now open for 2020-21, Aedan Oliver reveals how his own CSF journey inspired him to become an apprentice 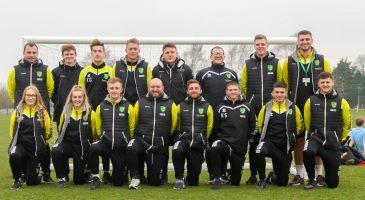 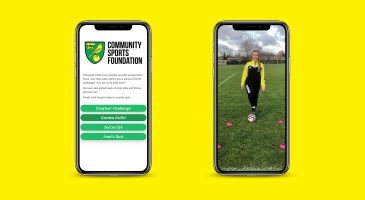 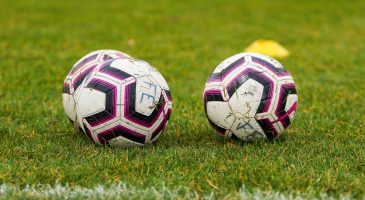 We will update this page with the latest on our sessions following the outbreak of COVID-19 (coronavirus).