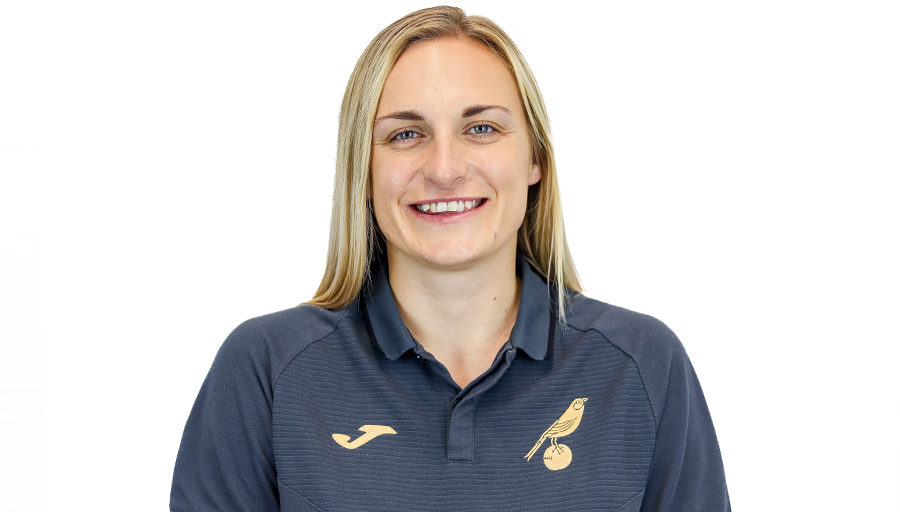 Megan joined the Foundation in 2018 from Cambridge United FC, having previously run the girls’ programme there.

Originally from Norwich, she graduated from California State University (San Bernardino) studying Exercise Science whilst on a football scholarship.  She has served as the Foundation’s Girls’ and Women’s Football Development Officer before progressing to the Manager role.

She currently plays for Norwich City Women FC and is an Arsenal fan.

“What is everyone doing for lunch?”

She is the proud owner of two mini sausage dogs.