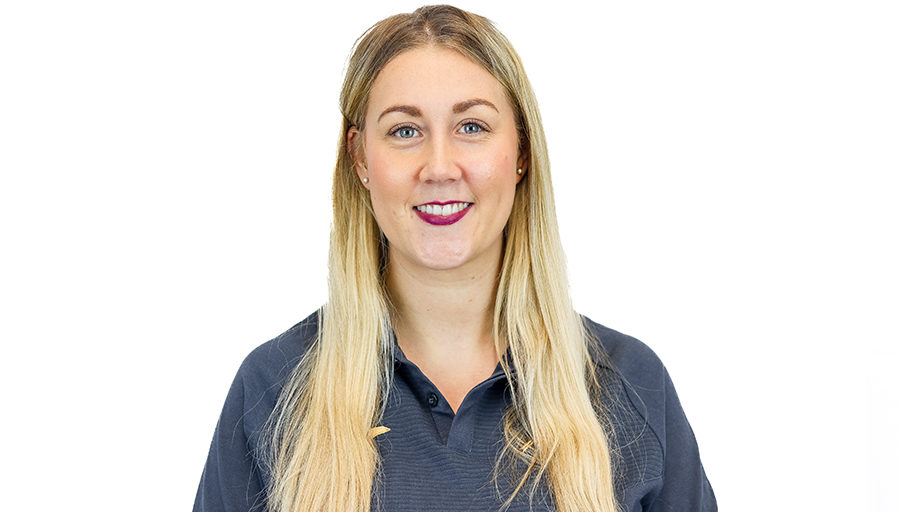 Lisa has BA Hons in Dance and Drama from the University of Lincoln, and originally joined CSF as a dance coach.

She is in her second spell with the NCS programme after taking a year to travel.

Lisa is one of two members of staff that can kick themselves in the head.

“Do you know I have a pet tortoise?”

Lisa enjoys performing in musicals and was once an extra in a film.