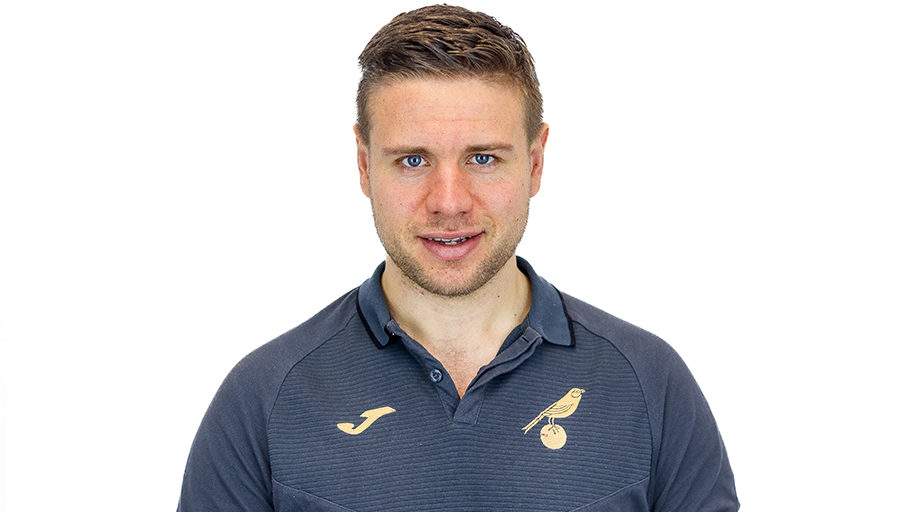 Lee first joined the CSF full time team in January 2015, having worked as a part time coach for three years.  After three years away from the Foundation, he rejoined the charity as The Nest Operations Manager in 2021.

Lee enjoys socialising with his friends, running, following the fortunes of Manchester United.

In 2017, Lee ran the Manchester Marathon in 4 hours and 24 minutes, raising just over £500 for the Foundation.