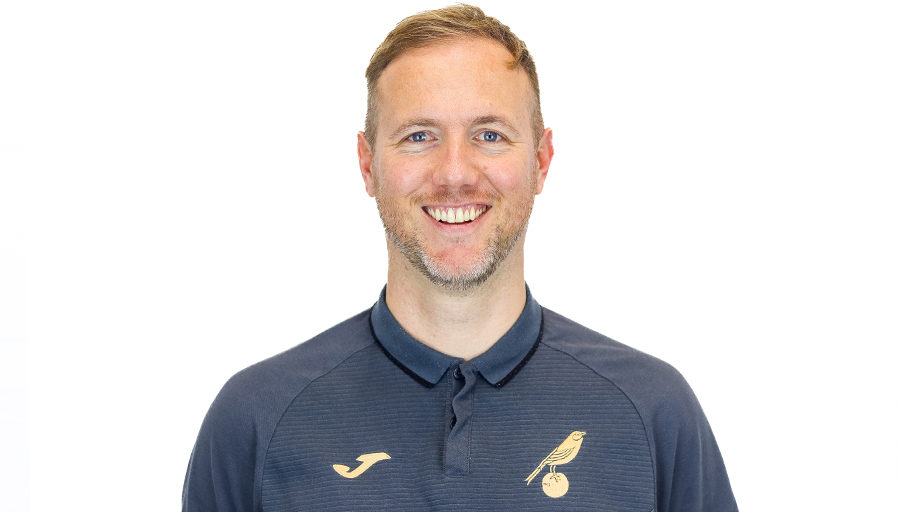 After obtaining a BSc in Marketing at university in America, Dan returned to Norwich and spent four years coaching tennis, before joining CSF in March 2011.

Dan represents the Norfolk Men’s tennis team, has played football for Diss Town and Blofield United, and is on a mission to improve his recently acquired golf handicap of 16.

“There will be no further marketing, or in fact communications, until I’ve eaten something.”